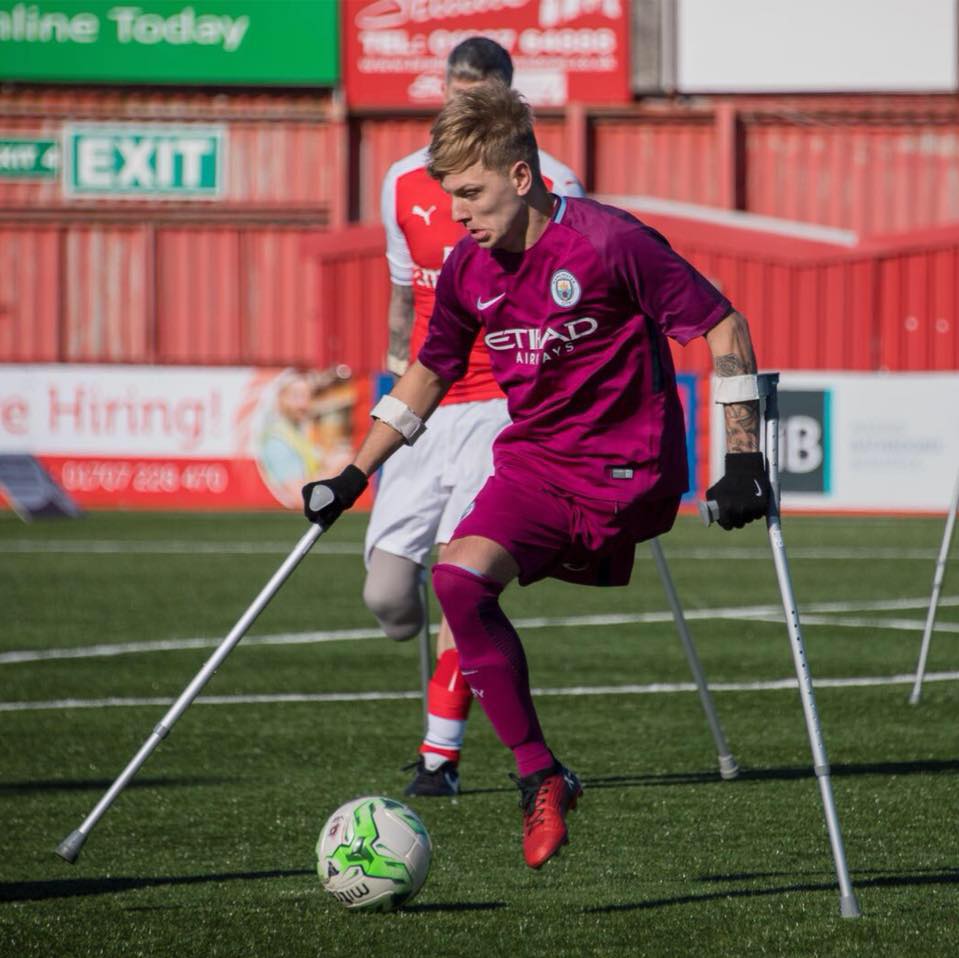 The Active Champions programme has been developed to help support any Tameside based athletes who are currently performing at GB or international level. It offers FREE Active Tameside ‘Gym and Swim’ membership, to make training locally more accessible for the athlete. Please read the terms and conditions and email any enquiries or completed forms to: tsportsnetwork@activetameside.com

Meet Michael Pomfret – one of our Active Champions 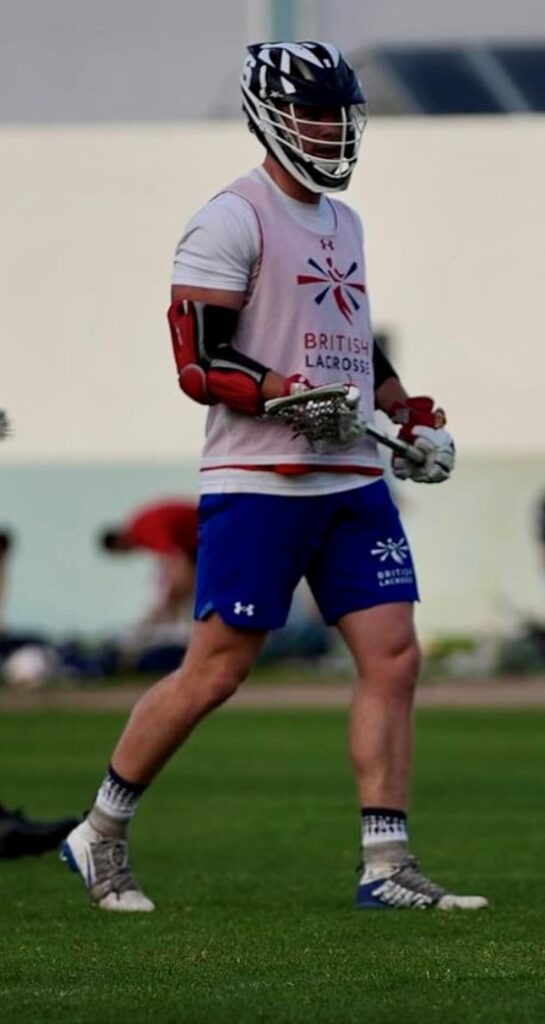 Michael Pomfret is a 22-year-old Tameside resident. He is a student at Manchester Metropolitan University and he is also a lacrosse player.

Michael excelled at all sports at St John Fisher primary school, under the guidance of Mr Donal Townsend, and then at St Thomas Moore high school, but chose the game of lacrosse to pursue.

His love of the game and his natural flair took him through all of the junior teams with great success, but once aged 16, the doors of Europe and the world opened.

Michael has played for his club (Stockport) in European Club Championships, winning gold at just 16. He has toured the East Coast of America with Stockport Metros, he has played for England U23 in Japan, and recently played the new format of sixes for British Lacrosse in Portugal.

In addition, Michael was on the winning team of the EuroLax Sixes Tournament and named highest goal scorer. This got him a place on the GB lacrosse team to play in the World Games this summer in Birmingham, Alabama, USA.

The world games are for sports trying to get into the Olympics and lacrosse is one tick away from the 2028 Olympics in LA, USA.

Until sports are in the Olympics, there is no funding available at all. Michael has to fund himself and he is therefore actively looking for a sponsor to help get him to Alabama. Any donation would be gratefully received. 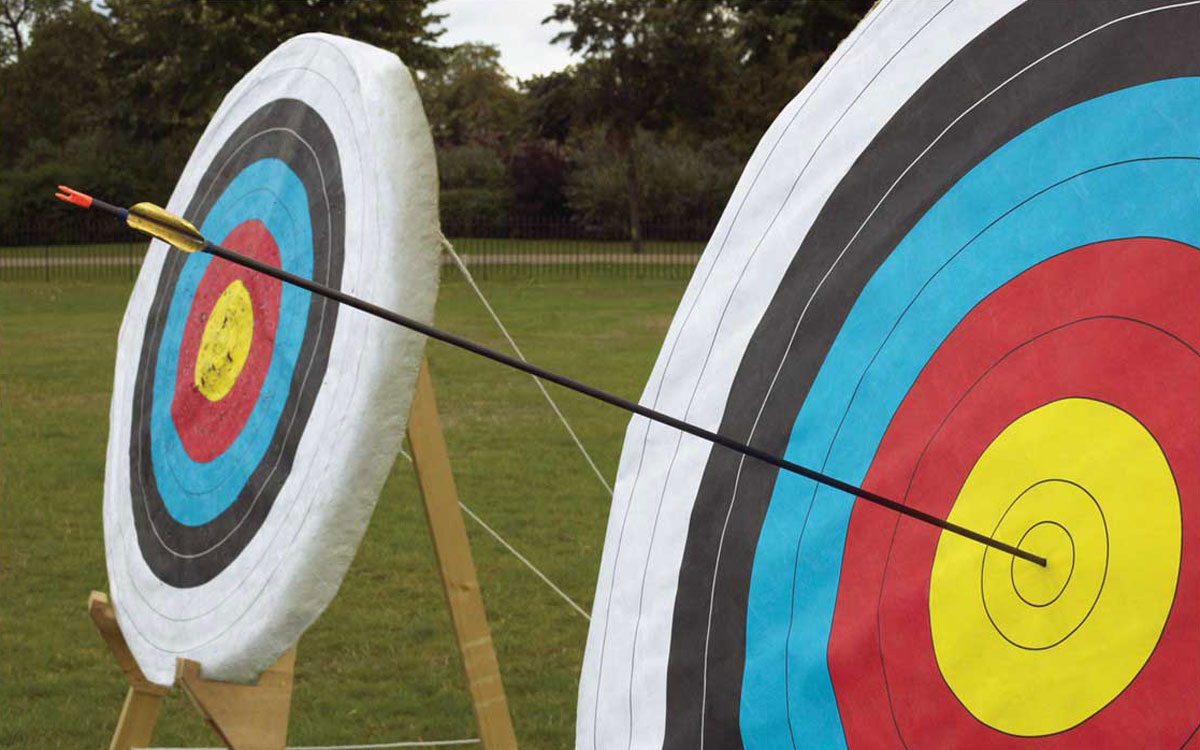 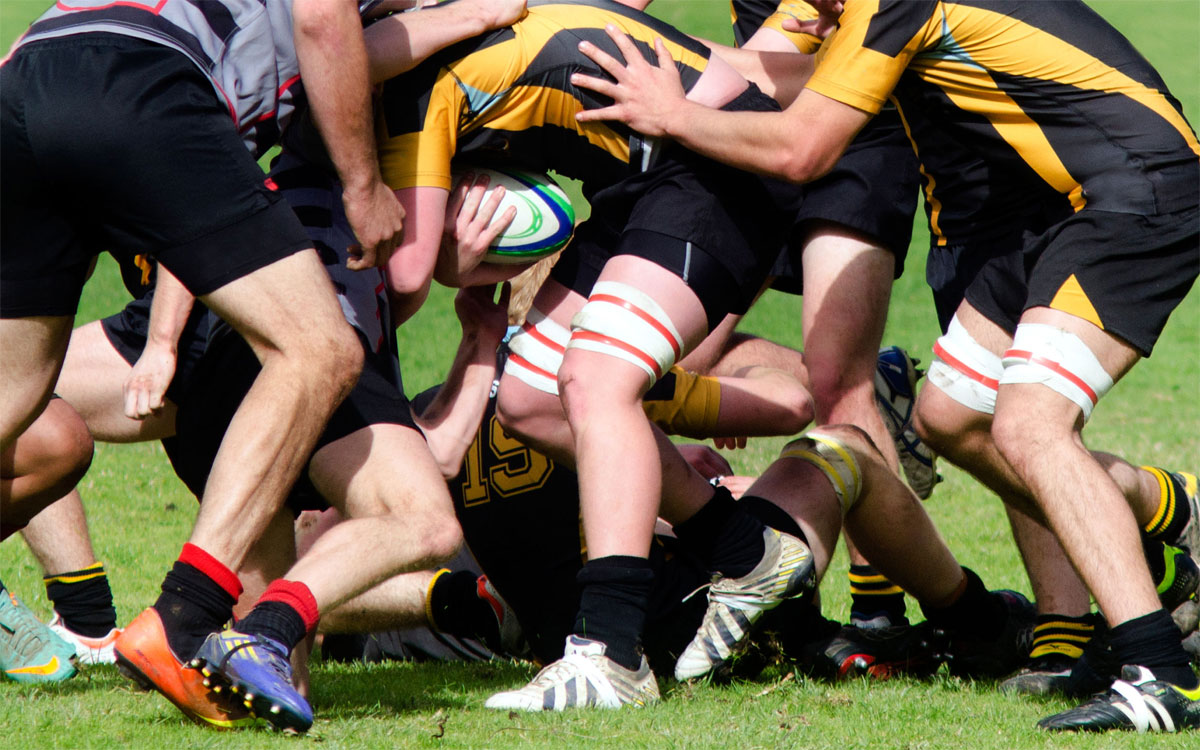 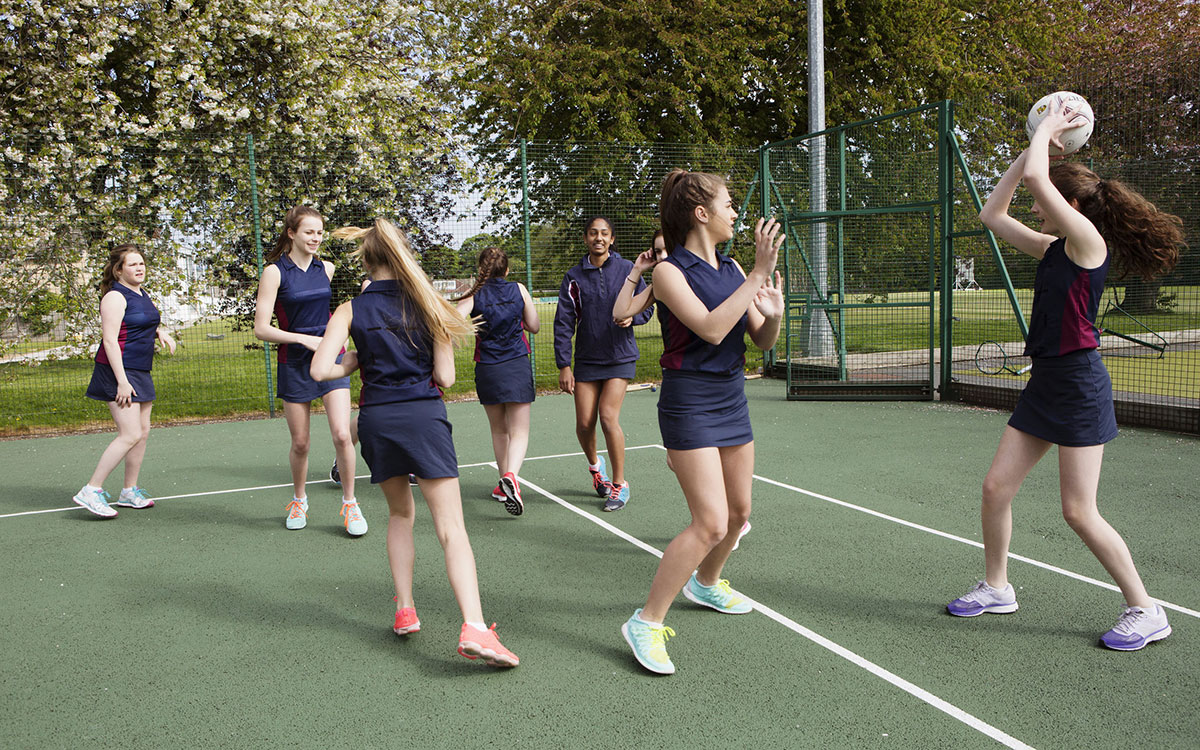 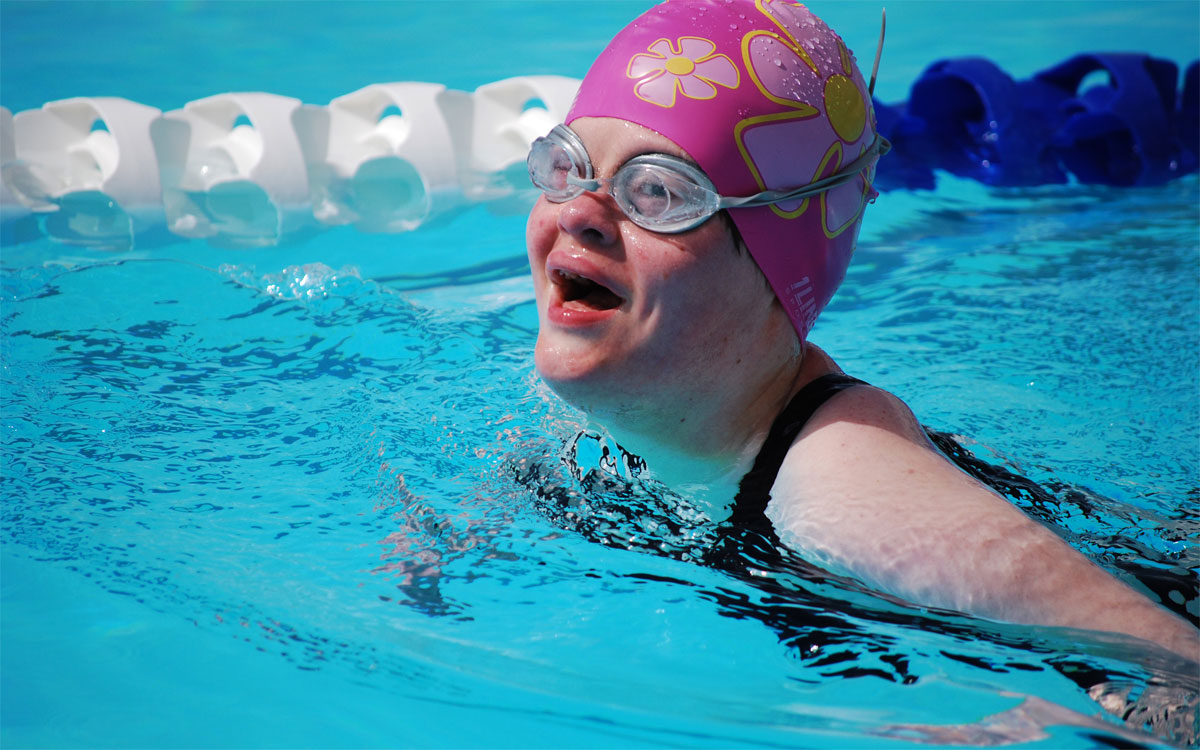 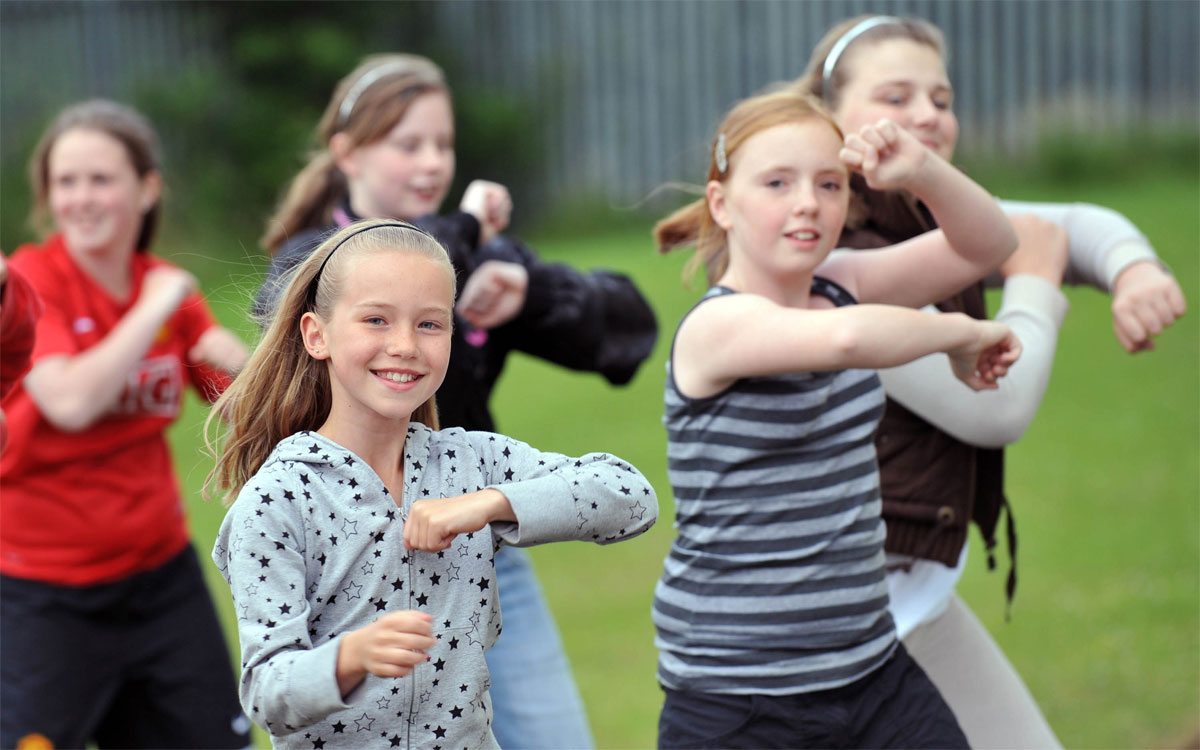 Find Disability Activities
We use cookies on our website to give you the most relevant experience by remembering your preferences and repeat visits. By clicking “Accept All”, you consent to the use of ALL the cookies. However, you may visit "Cookie Settings" to provide a controlled consent.
Cookie SettingsAccept All
Manage consent

This website uses cookies to improve your experience while you navigate through the website. Out of these, the cookies that are categorized as necessary are stored on your browser as they are essential for the working of basic functionalities of the website. We also use third-party cookies that help us analyze and understand how you use this website. These cookies will be stored in your browser only with your consent. You also have the option to opt-out of these cookies. But opting out of some of these cookies may affect your browsing experience.
Necessary Always Enabled
Necessary cookies are absolutely essential for the website to function properly. These cookies ensure basic functionalities and security features of the website, anonymously.
Functional
Functional cookies help to perform certain functionalities like sharing the content of the website on social media platforms, collect feedbacks, and other third-party features.
Performance
Performance cookies are used to understand and analyze the key performance indexes of the website which helps in delivering a better user experience for the visitors.
Analytics
Analytical cookies are used to understand how visitors interact with the website. These cookies help provide information on metrics the number of visitors, bounce rate, traffic source, etc.
Advertisement
Advertisement cookies are used to provide visitors with relevant ads and marketing campaigns. These cookies track visitors across websites and collect information to provide customized ads.
Others
Other uncategorized cookies are those that are being analyzed and have not been classified into a category as yet.
SAVE & ACCEPT